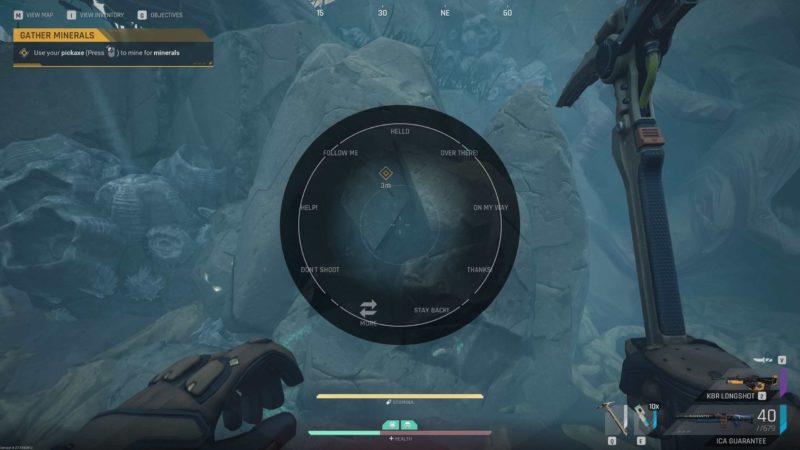 The Cycle Frontier System Requirements – This is a free-to-play game from YAGER available on the Steam platform. The graphics look incredibly stunning. It comes with two different types of Multiplayer modes, PVP and Co-Op. This is a 1st person POV shooting game driven by suspense, danger and thrill.

Players are offered to play on an abandoned alien world ravaged by a deadly storm. Also, there are some unknown monsters and Prospectors that players have to face frequently in the game’s progression. The environment is messed up and players will have to find ways to survive. As the game progresses, there will be options for updating gears and new equipment through completing contract base missions. This game is focused to deliver an action-based multiplayer Experience.

Can I run The Cycle Frontier? – As said before that the Graphics of this game looks very stunning, so we believe that it might demand some latest hardware in your system to run this game smoothly. But as said, not everyone has a high-end gaming PC that can run the latest AAA games. And especially nowadays, because of bitcoin mining, the prices of the Graphics cards and the other components have gone up tremendously.

So this article is going to guide you on whether you can run the Cycle Frontier game or not.

Apart from the list, it is great to see that the minimum RAM requirements didn’t cross the demand of 8GB, and the GPU requirement is Nvidia 760. The 37 GB, moderate storage space for the latest games will not create any problem for gamers with limited SSD or HDD capacity. But this game would run and load much better on an SSD or in an M.2 NVMe storage. To be honest, this is one of the best looking free-to-play games recently released.

So this was all about The Cycle Frontier 2022 Game System Requirements. If you have something to add, feel free to comment down below. Also, keep an eye on Xombied Gaming for more guides and fixes!