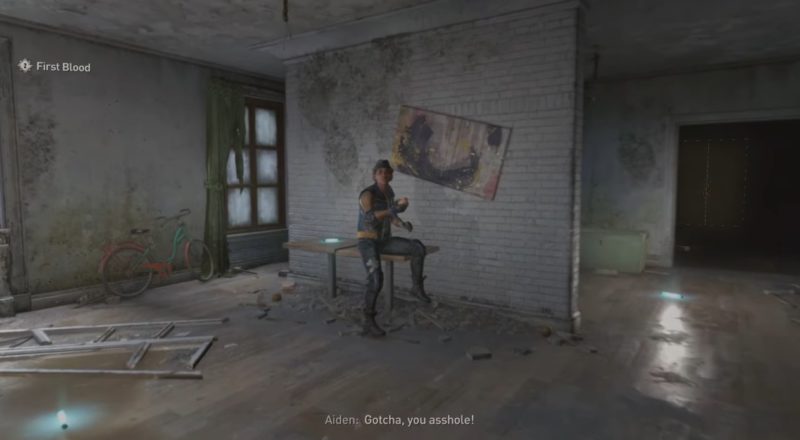 Catch the theif in DL2 Bloody Ties – In this DLC, there will be a mission objective on your journal: a task to catch a thief.

After releasing the new DLC of Dying Light 2, recent mission progress has arrived to catch a thief named Ciro. During your game progress, Ciro will steal your money, and you must chase him. Chasing this character is not just like running and following; you must follow a particular technique.

So this article will guide you through how to catch the thief in Dying 2 Bloody Ties DLC.

Catching Thief in Dying Light 2 Bloody Ties DLC – How to do it?

Follow the below steps to catch the thief in Dying Light 2 Bloody Ties DLC.

So this was all about how to catch the thief in Dying Light 2 Bloody Ties DLC.

Developer and Publisher Techland published a Zombie game Dying Light 2 on 4th Feb 2022. It is a direct sequel to the previous Dying Light game. After the civilization has fallen, the whole city now covers in dark ages. With your skill, you need to survive, defeat zombies or mutants and have to restore the world. In every step of this game, your precious choice will affect your game progression.