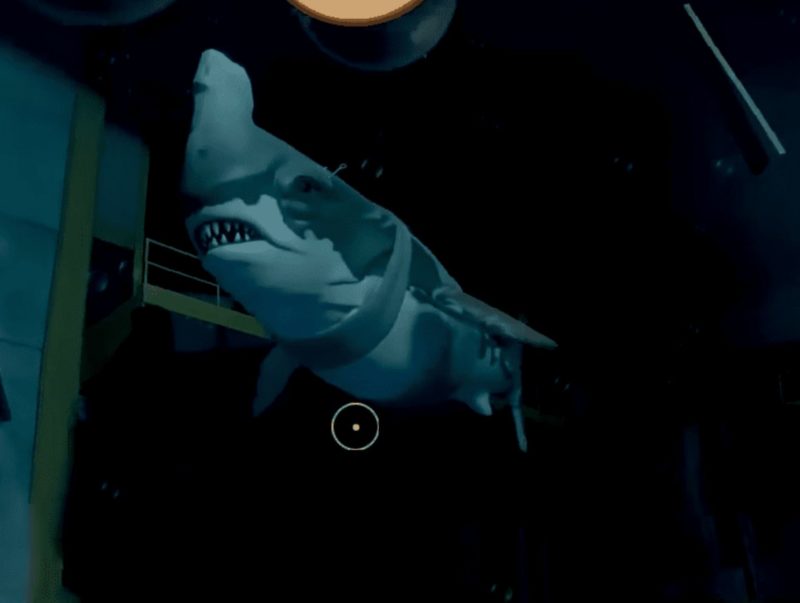 Raft The Final Chapter Defeat Rhino Shark Guide – This is an adventure and Simulation type Indie Game that lets you and your friends explore a great Sea adventure. You or your friends are trapped on a small raft and have to survive by sailing it to the islands across the Sea or expanding it by collecting resources.

If you wish to survive in the middle of the sea, you have to expand your raft, and you can turn it into a giant sea by collecting floating resources. And if you want to survive on land, you have to sail your raft into the islands and make your own safe house and construct your industry, locality, farming area, etc. But not only in the upper area of the sea, but there are also many unknown adventurous things waiting for you inside the deep ocean.

As we have said before, you have to face some dangerous enemies. And one of the furious enemies is Rhino Shark. This creature is large with very sharp teeth. The main problem is that this sea creature will not take any single damage from your weapons or even sharp arrows. So it would help if you found a way to defeat this Rhino Shark to further progress in your game.

So in this article, we are going to help and guide you on how to defeat Rhino Shark in Raft The Final Chapter Game.

This large-scale game has lots of new locations to discover along with machining pieces of stuff. In chapter No3 on Story mode, you can find this Sea Creature at a specific location name Varuna Point 6277 while exploring a building and a crane.

When you will make your progression into the Motherlode area, you will have to face Rhino Shark as an Enemy Boss. As we have mentioned before that this Shark will not take single damage from any kinds of weapons or even sharp arrows, so there is a particular way to defeat this.

So this was all about how to defeat Rhino Shark in Raft The Final Chapter Game. If you have something to add, feel free to comment down below. Also, keep an eye on Xombied Gaming for more guides and fixes!