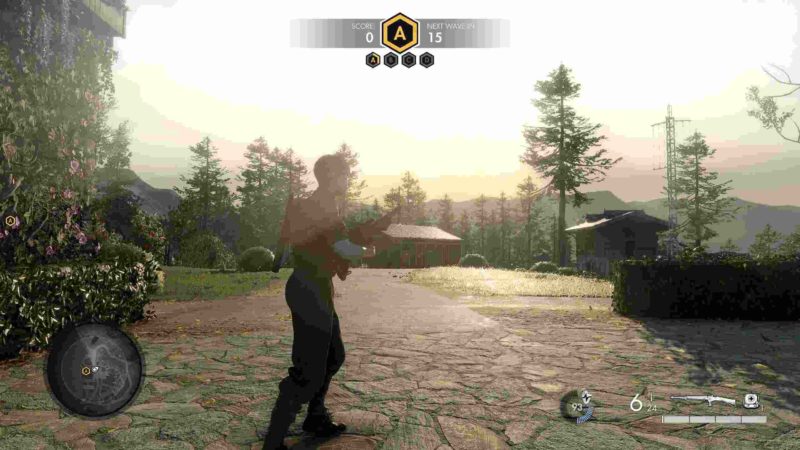 Sniper Elite Crash or won’t Launch Fix – Rebellion is back again by adding a new instalment to their already famous Sniper Elite Series. The Sniper Elite 5 is an award-winning game where Karl Fairburne, the protagonist, fights to unveil Project Kraken.

The game events are set to happen in 1944 France. The game features a unique and authentic sniping mechanism with the enhanced Kill cam followed by great visuals.

After launching on the steam Platform, some PC gamers are still facing problems like the game is crashing at startup and the game is not launching.

This is what the PC Gamers are looking for since the launch of this game. We will help and guide you to the best of our knowledge to set the system at a suitable level. So you won’t have to face any problems like crashing at startup or in-game freezing, won’t launching type, etc.

Before diving deep into the problem, let’s see whether your system even meets the minimum or recommended hardware that is required for the game or not. Here are the system requirements of Sniper Elite 5

If you have the minimum hardware present on your system, you can probably play the game by setting everything at a low level. Nevertheless, we are trying to help and guide you if your system-level matches between a minimum and recommended level. Here are some of the recommended steps that you should follow to fix Sniper Elite Crashing at Startup or won’t launch.

So this was all about how to fix crashing and won’t launch problems in Sniper Elite 5. If you have something to add, feel free to comment down below. Also, keep an eye on Xombied Gaming for more guides and fixes!