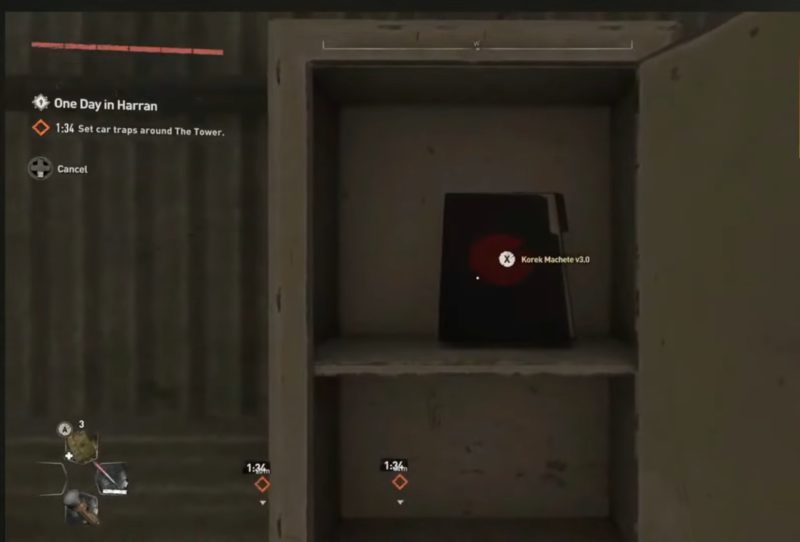 Dying Light 2 game has introduced many various types of weapons in its new DLC Bloody Ties. And Korek Machete Version 3 is one of them. It is a Nepali Kukri melee weapon that was very famous in the Far Cry 4 game. Now in this game, you can also obtain this on your inventory by completing a specific task.

So this article is going to guide you through everything on how to get Korek Machete Version 3 in Dying Light 2 Game Bloody Ties DLC.

Korek Machete Version 3 in Dying Light 2 Bloody Ties Game – How to obtain it?

You can find this special weapon only in Bloody Ties DLC. Here is the process to get it.

Keep in your mind that this weapon will provide a very minimal amount of damage but comes with a full 40 level of durability. You need to add mods on it so that it can provide additional damage to your enemies with this melee weapon.

So this was all about How to get Korek Machete V3 in DL2 Bloody Ties.

Your precious choice will affect your progression in every step of this game. Also, with this new DLC, you can access new weapons, tools and skill upgrades, etc. Now killing and dominating your enemies is very much exciting and thrilling than before.