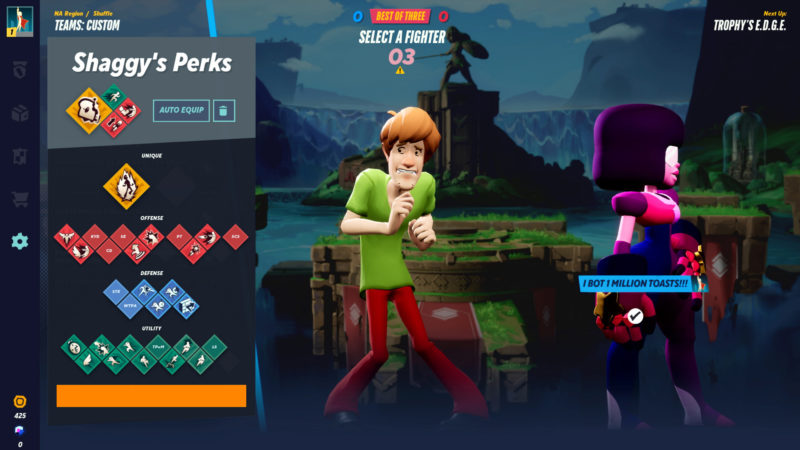 This Game has a unique reward system that is connected with Twitch. These are some codes that were dropped in the Early Access Gameplay event. If you have missed the Beta Gameplay in Early Access, you can collect them in a particular way now.

So in this article, we will guide and help you with the best of our knowledge on how to get Twitch Drops in Multiversus Game.

How to Get Twitch Drops in Multiversus Game

To collect this Twitch Award, you must open an account on Warner Bros’ official Website. If you have one, scroll down to the next; if you do not, please follow the steps below.

Now you have successfully created your WB profile. Now you can get the Beta Codes. Follow the below steps to redeem it.

So this was all about how to get Twitch Drops in the Multiversus game.

So this was all about How to Get Twitch Drops in Multiversus Game. If you have something to add, feel free to comment down below. Also, keep an eye on Xombied Gaming for more guides and fixes!