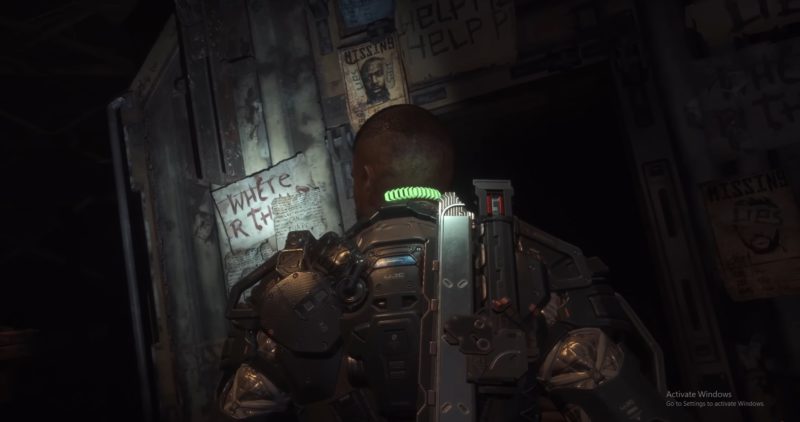 System Hardware Requirements for The Callisto Protocol Game- With a release date set to 2nd Dec 2022, the system requirements of this game have been already released.

The minimum and recommended system demanding hardware lists for The Callisto Protocol game have been already released. The get is set to release on the upcoming 2nd Dec 2022, so PC users or gamers from all game clients can prepare their system for this game.

So this article is going to guide you through everything on the system hardware requirements for Callisto Protocol Game.

What is the actual demanded hardware for playing The Callisto Protocol game on PC?

From the above list, you can see that the system requirements for this Callisto protocol game are very standard. The minimum requirements of this game indicate that the graphics of this game is going to be very excellent quality. Although it is always safe to keep hardware on the upper level of the demanding lists.

So this was all about The Callisto Protocol game’s demanding system requirement.

Developer Striking Distance Studio and Publisher KRAFTON are going to release a new survival horror game, The Callisto Protocol. It is a 3rd-person single-player fps game that is placed in the Sci-Fi Jupiter Planet’s moon, Callisto. Please consult a Doctor if you have a fear of Ghosts, or brutal blood before playing.

Good Luck with your Thrilling Journey!